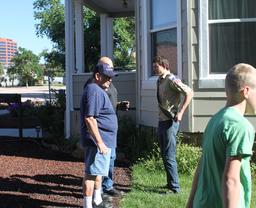 Sam Sykes would like to thank all those who contributed to his Eagle Scout Project.

Sam's project took place on the same day as our Special Event at the Crawford House and both were very successful endeavors.

The photos below were taken at Sam's work site.  As a CVRC Board Member, I would like to thank Sam for the improvements he and his crew made at the Crawford House. 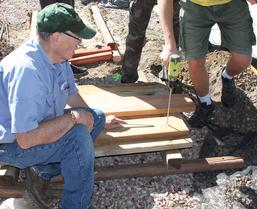 The Flags and Flag Poles were donated as this Scout's Project. 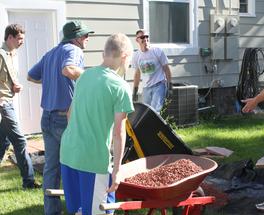 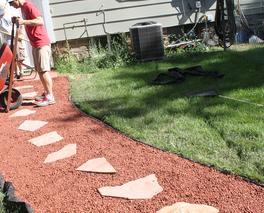 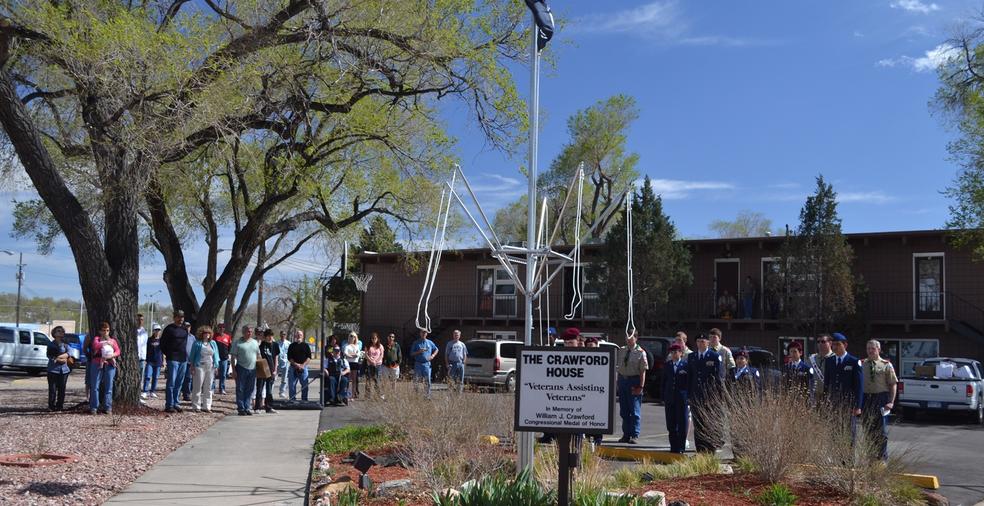 To make Donations or more information Check out

the CVRC Link above.

The Crawford House was named in Honor of The Congressional Medal of Honor Recipiant.